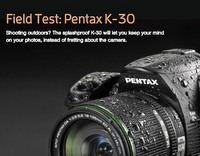 TechHive just posted my field test of the rugged Pentax K-30 DSLR with the new 18-135mm f/3.5-5.6 zoom lens. I used this camera in various conditions for nearly two months, before reluctantly sending it back to Pentax.

Its billboard feature is the weather resistant body and lens. If you use the 18-135mm (27-202mm equivalent), you would rarely have to change glass in the field. This makes the K-30 a good choice for backpackers, snow boarders, and other outdoor photographers. 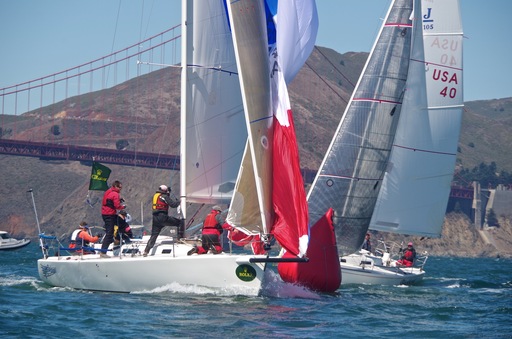 I tested the K-30 while shooting the Rolex Big Boats challenge in San Francisco Bay from an outboard circling the event.

But the K-30 includes a host of other features that aren't included on many DSLRs in its price range (less than $1,100 with the zoom lens):

It's a solid camera at a great price.