In an attempt not to undermine the sales of its popular EOS 5D Mark III, Canon may have constrained the features a bit too much on the promising EOS 6D. At least that's the viewpoint of DP Review in their test of the 6D DSLR. 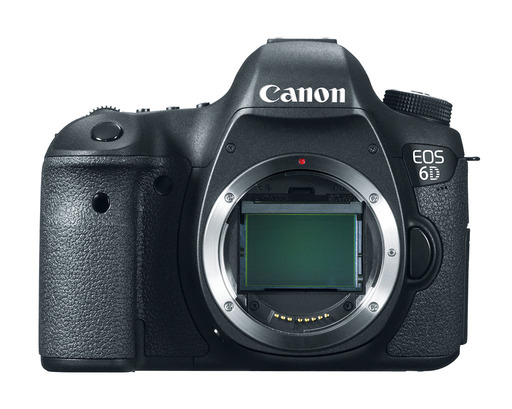 Even though you get built-in WiFi and GPS, which they like, they were unimpressed with the 11-point autofocus array, slow burst rate, and average video performance. You can purchase the 6D new for $2,100, compared to $3,500 for the 5D Mark III. That's a substantial price difference. But you still might want to look at the feature comparison closely before making a final decision.