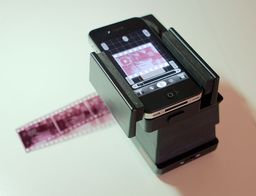 I just received my Lomography Smartphone Film Scanner (Lomo) and have had fun testing it. I have my unit now because I participated in the Kickstarter funding. Retail units will be available very soon online.

The Lomo enables you to connect a smartphone, in my case an iPhone 4S, and scan 35mm film strips. The internal light is powered by 2 AA batteries. Operation is simple. Feed the film into the unit using a knurled knob, turn on the light, mount your phone, and take a picture of the illuminated image. 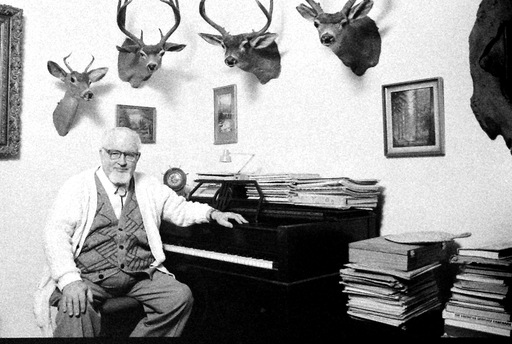 You can use any photo app to take the picture. I prefer using ProCamera because of the controls it provides. Once I captured the image, I used Photoshop Express to invert the picture to make it a positive (Effects > Invert). After a bit of image adjustment, I'm ready to share my photo with the world. 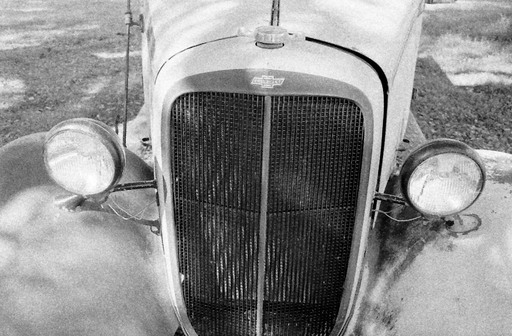 The good points for the Lomo include:

Not so good points include:

Bottom line, however, is that the Lomography Smartphone Film Scanner is fun, and is about the easiest way to digitize 35mm film strips. I'm looking forward to publishing more of my film work from past decades.

Join me on my Instagram site as I explore the world of mobile photography.