The Early Days of Digital Photography 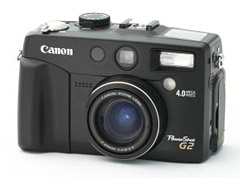 Not long ago, Theresa handed me a sheet of paper with a landscape photo printed on it. "I'd like to have this printed for my office. It's one of my favorite shots by you."

Normally, that wouldn't be a problem. But I captured this particular photo in Dec. 2002 with a Canon PowerShot G2 that had a maximum resolution of 3.8 megapixels. It's been a long time since I shot at that resolution. 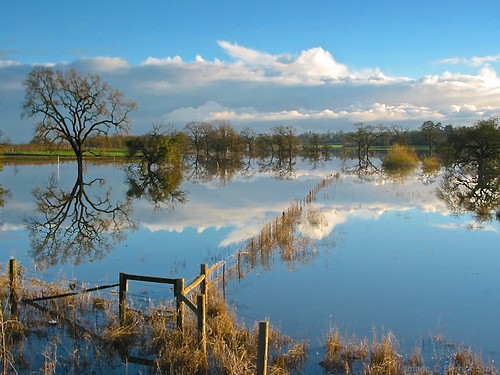 The first task was to find the photo. It was buried deep in the caverns of my original Drobo. I loaded the shot into Aperture and studied it. All in all, the picture was in pretty good shape. I made a few minor adjustments and fired up the Epson R2000.

I opted for Red Rivier Paper's UltraPro Gloss 2.0 to capture as much detail as I could in the enlargement. I made two prints: one an 8"x10" and the other 11"x14". We matted them up and put them in slightly oversized frames to give them more wall presence.

Theresa was thrilled. The larger of the two prints is hanging at home, and the other is now in her office. I have to admit, they look pretty good.

The point here is this: just because an image was recorded with older technology at a lesser resolution, that doesn't mean it's worthless. It took someone else's eyes to remind me of that. And I'm glad she did.