If I were to switch right now, a serious contender would be the Fujifilm X-T20 mirrorless camera. I'll start by listing its impressive specs (including the $899 price tag), then I'll get to the real temptation. 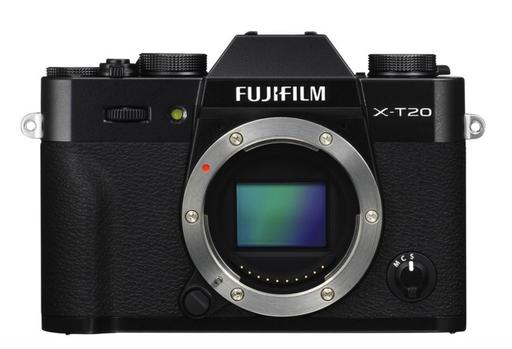 Clearly, this is a camera that can get the job done. But what pushes me over the edge is both the X-T20's button and dial layout, combined with its artistic film simulation modes. 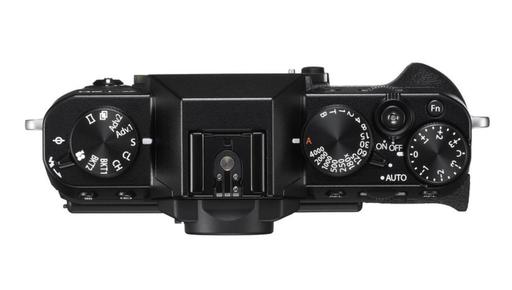 I think Fuji's top deck is one of the best in the business. And for those of us who like a very tactile experience while shooting, these cameras are a delight.

Then there are the film simulation modes and grain control. Another thing that Fuji knows (very, very well) is film. And their evolution into digital imaging has retained the knowledge they gained during the analog years.

The Fujifilm X-T20... "also has a Grain Effect function for reproducing distinctive graininess seen in photographs taken with film cameras. The function can be set to Strong or Weak, and can be combined with any of the Film Simulation modes. You can easily obtain the look of film-based photos, with the effect most obvious when the image is printed out."

Combine this with the new ACROS Film Simulation mode (added to the already excellent simulated film emulsions), and I could truly extend my analog endeavors, even when it wasn't practical to shoot film.

The Fujifilm X-T20. has a high Nimbleosity Rating. What does that mean? You can learn about Nimbleosity and more by visiting TheNimblePhotographer.com.