I Now Understand What Pentax Users Have Known All Along

The path to my affection for Pentax cameras has been a windy one. In my 35mm film days, round 1, I shot Canon, Contax, and Yashica. Canon made the transition to autofocus and has flourished. Contax and Yashica never really established themselves in the digital age. Meanwhile, Pentax quietly evolved to autofocus, and then to digital, with far less fanfare than Canon and Nikon. 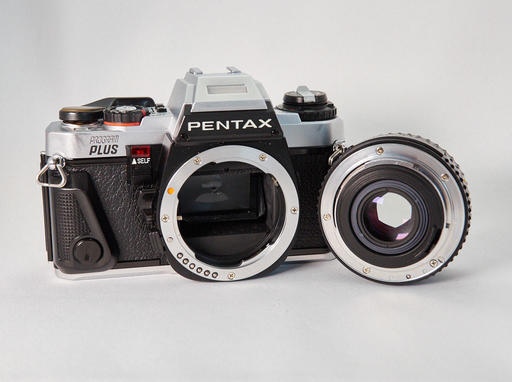 When I would write reviews about the latest crop of cameras, however, I knew that I had better included a Pentax in the lineup, or I would hear about it from a small, but vocal community of photographers. And now, years later, I know why.

The genius of Pentax boils down to two core standards that they have maintained throughout the years. 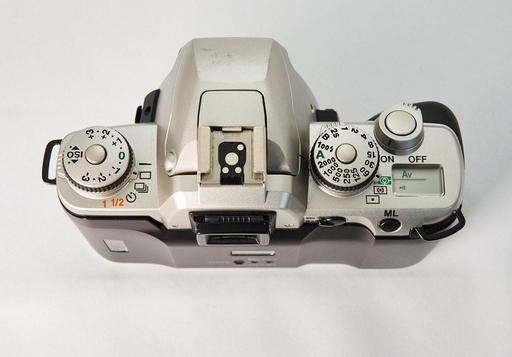 My current favorite 35mm Pentax bodies are the manual-focusing Super Program (tons of features with a classic SLR design), its handsome little brother the Pentax Program Plus, and the autofocus ZX-5n (Pop Photo called it "retro" when it came out in the mid 1980s). I have a digital *ist DL that's a total blast. I shot with (and loved) a Pentax K5 for years. And now I can't wait to get my hands on the new KP. 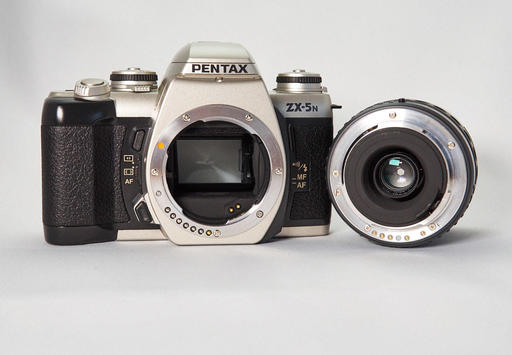 Those of you who frequent my TheFilmCameraShop on Etsy know that it is stocked with Pentax gear. That's because those lenses and bodies are high value/low cost items. Pentax owners tend to take good care of their gear, it is well made, and you can get great deals on the used stuff. To that point, my 35mm f/2.0 autofocus lens that I bought for $219 in pristine shape, provides great images on every Pentax body I own, or will ever own.

Why did it take me so long to figure this all out?