Why a Film Camera Will Make You Smile

During our 2016 SF Street Photography Workshop, I brought a roller bag full of analog cameras for participants to experiment with during the event. I had all different types, and I remember one photographer remarking as he picked up an 80s SLR, "I love the feel of a mechanical film advance. It makes me smile."

When people ask me why I shoot film as well as digital, I think that's the best answer: It makes me smile. And that's a frame of mind that often leads to good photographs. 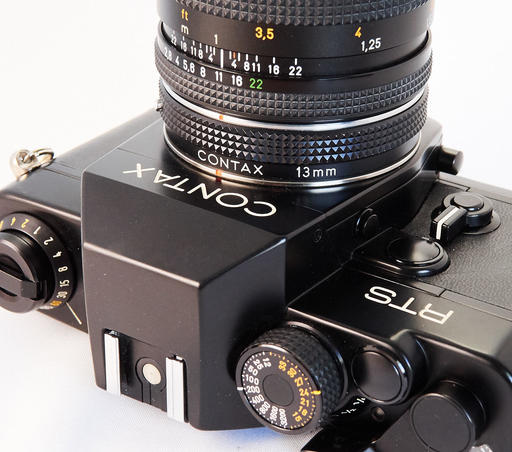 I dropped off three lenses for repair yesterday at Seawood Photo in San Rafael. I could have chucked them instead of restoring, but they seemed to valuable to just let go of. I asked the lady writing up my order how film sales were going. She said quite well. "It's funny, everyone left analog for a while except for a few of us. Now we're quite popular again."

I had a Contax 139Q with a Zeiss 28-70mm zoom in my camera bag while I was talking to her. "How would you characterize these film photographers?" I asked her while subconsciously patting my bag. "They seem happy," she replied. 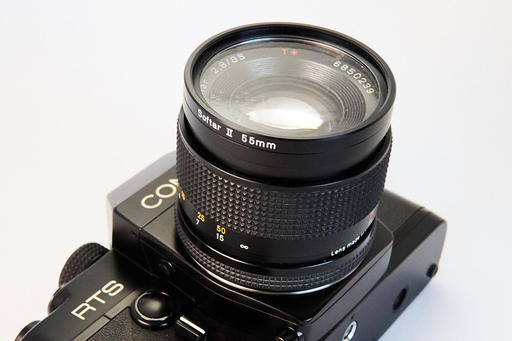 Digital cameras are technological marvels. But analog cameras are mechanical wonders. The way they feel and the sounds they make while producing imagery is unlike our iPhones, computers, TVs, and other modern devices we use daily. With analog cameras, the tool itself pulls me into a zone of creativity.

Many, many cameras pass through my hands as part of the restoration that I do for TheFilmCameraShop. Each one is a little different. All of them have their own stories and journeys.

My workbench is their next stop. Then I think about what happens from there. Who's next? What will they create with this camera?

Those of you who have a 1980s Canon, Pentax, Yashica, Minolta, Nikon, Contax know what I'm saying here. You probably have a roll of film in there that you've been working on for a few weeks. There's no hurry. It's a feeling that you want to last.

Derrick returned to analog photography in late 2015 and has shot over 100 rolls of film since then. He currently runs TheFilmCameraShop on Etsy, when he restores 80s and 90s SLRs, specializing in Pentax, Contax, and Yashica.