With All These Great Cameras, Where Does the iPhone Fit In?

I've been on the road for a week now. And having moved from one island to another with lots of exploration along the way, how does the iPhone fit in with the rest of the gear I've packed?. 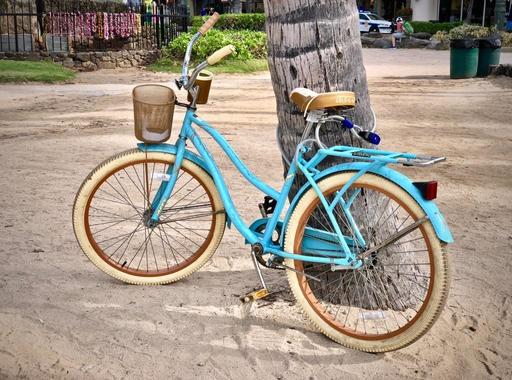 As it turns out, the iPhone plays quite nicely with the other kids, but not in the ways that you might think. First, it has been a wonderful reference camera. In other words, if I'm shooting a scene with the Leica Type 109, then I also record it with the iPhone to capture the location data so that the Leica images are organized correctly in the Photos library. 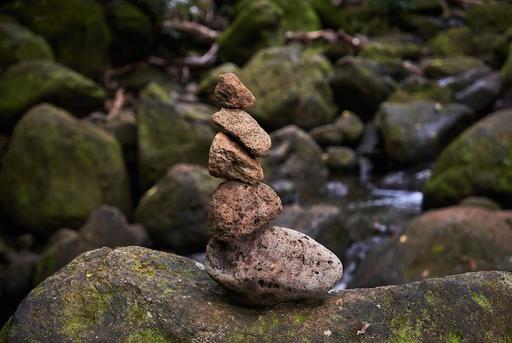 For example, I know that I captured the image of the cairn on the Manoa Falls Trail because I have an iPhone image with a similar timestamp and the location data. Speaking of timestamps, it's imperative that all the cameras are in sync for this system to work. So in essence, the iPhone becomes my journal for all the photographs I capture, regardless of which camera I use for the final image.

I've also been transferring shots from all the cameras to the iPhone via WiFi for social sharing. The images you've seen over the last week on Instagram were recorded with other cameras. I've been shooting RAW+Jpeg, and I love the flexibility of being able to share any photo, from any camera, online virtually from anywhere. And the iPhone is the hub that makes it all work.

I'll also use it to document my film project, which starts this week. So anything that I shoot with the 35mm Contax, gets recorded with the iPhone, and organized in a journal with notes about the subject. I've been using Day One as my journal app for nearly two years now, and I love it.

I do take the occasional final picture with the iPhone itself. It's inconspicuous and handy. But with all the great gear that I get to use for work, my smartphone is more of a facilitator than it is the star of the show.