The PEN-F was Never Meant to be Forever

Olympus has confirmed that it will discontinue production of the PEN-F. Online, many people are reading many different things into this report. But my take has always been that the PEN-F was never meant to be forever. 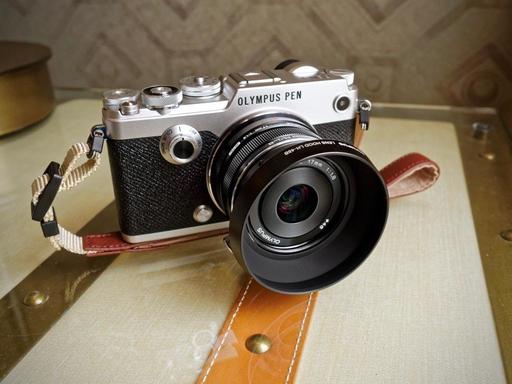 My first week with the PEN-F, January 2016 in Austin Texas. Photo by Derrick Story.

When I first held the camera at an Olympus event in Austin, Texas, I knew this was something special. It was beautifully machined, well-specified, and truly unique in the world of digital photography. I also believed then, that there would never be a PEN-F II, just like there will never be another Sistine Chapel.

In the world of digital photography, we don't get to experience this often. Digital, by its very nature, is reproducible over and over again. Because the PEN-F had a digital sensor inside, many believed that it too would evolve into copies and variations well into the future. I honestly don't think that was the plan. Sometimes you do something just because it's beautiful, then you move on. 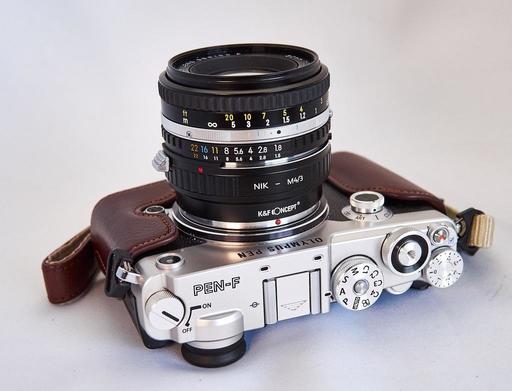 I suppose that I should now retire my PEN-F to a locking glass cabinet and admire it from afar. But, that's not going to happen, at least not yet. It's going to stay in my camera bag with its Panasonic Lumix G 20mm f/1.7 II lens mounted on the front. I'm going to ride this horse off into the sunset. And only then, when he can run no longer, will I retire him to pasture.