Capturing in B&W Has its Advantages

A lot of photographers tell me they don't need to shoot in B&W because they'll just convert the images later on in post. And yes, there's nothing wrong with that.

But why not have your cake and eat it too? If you capture in monochrome using RAW+Jpeg, you can reap the advantages of seeing and composing the images in B&W, and still have all of your options open in post. The Jpeg version will be processed in-camera according to your settings, and the RAW will remain untouched until you edit it later on the computer.

Here's an example of this technique using my Fujifilm X100V in film simulation mode. 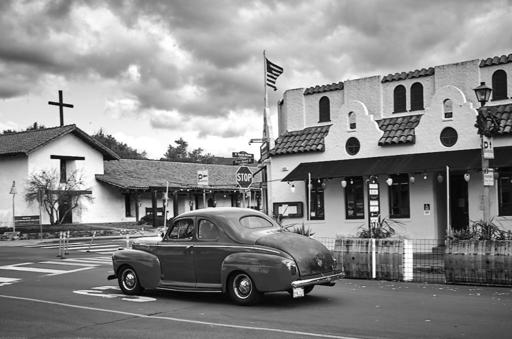 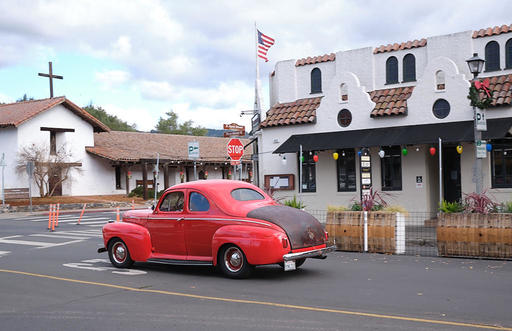 My goal for the day was to come home a handful of black & white images for my Ultimate B&W Photography Workshop that I'm currently facilitating. Had I been shooting in color, I may not have pressed the shutter button.

The trunk of the car is so ugly in the color shot, I probably would have just let it drive by. But in monochrome, it isn't nearly as distracting. And in fact, I like the B&W image.

If you're goal is to end up with black and white photos, then I recommend capturing that way as well. By doing so, you will be better able to preview the shots and create stronger compositions. Plus, you might not let a car get away that you would have otherwise passed on.