The Quest for Neon 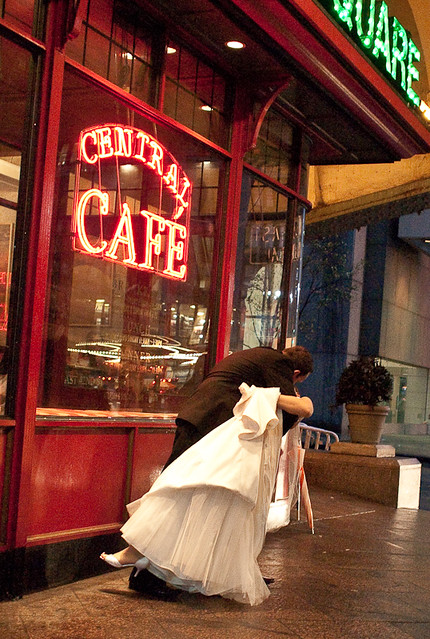 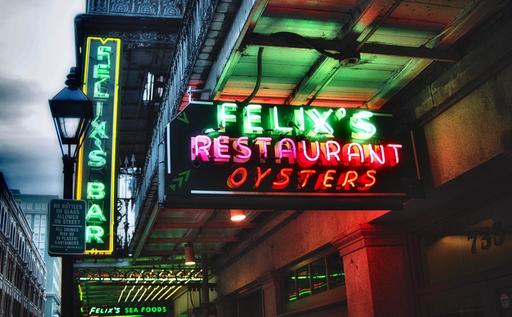 Since neons have wonderful luminosity, you don't need any special gear. Just a relatively fast prime lens and an thirst for color. 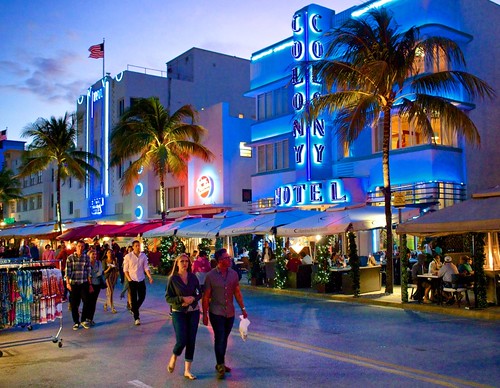 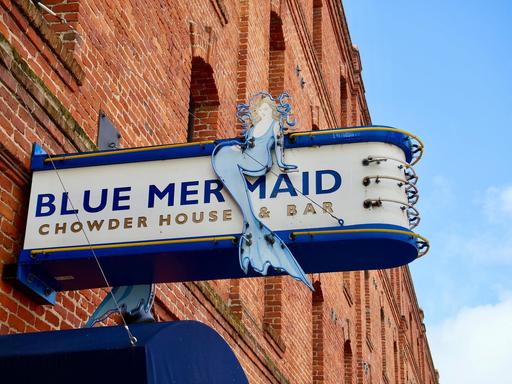 One tip that I want to share is to photograph neons during the day as well, then return at dusk. Many of the signs are interesting even when not lit up. 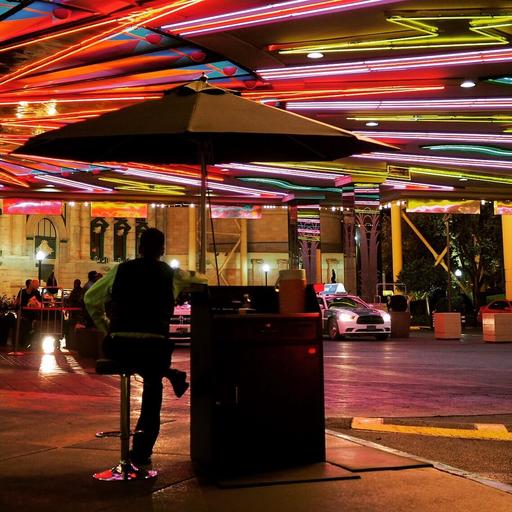 Once you begin your neon quest, you'll discover that they are more abundant than you may have initially thought. And even when everything else goes wrong on a night shoot, these images will make it all worth while.