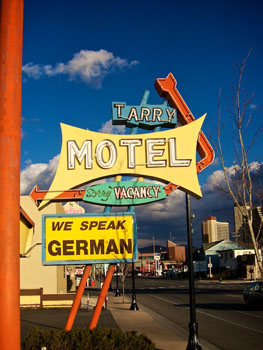 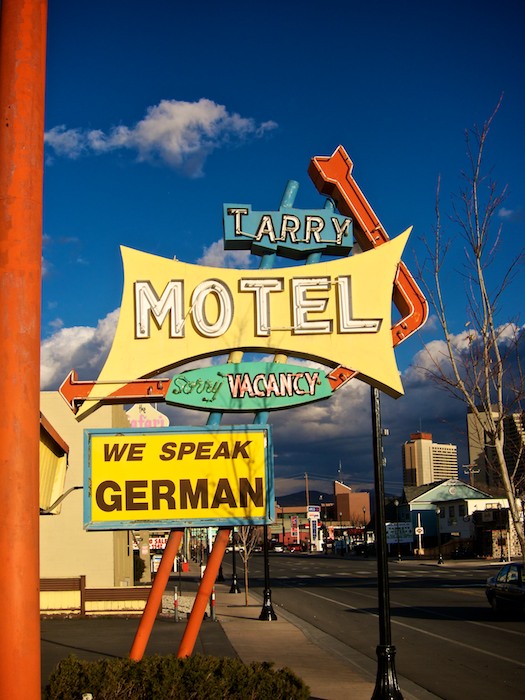 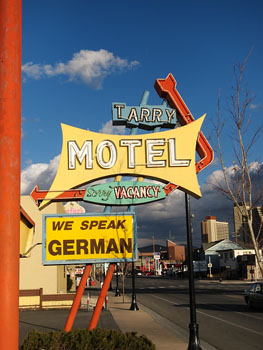 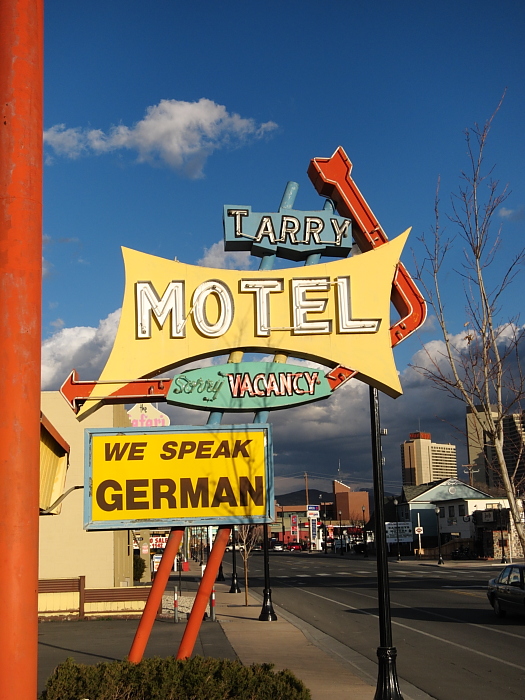 As a Canon S90 shooter, I was thrilled to see this top notch compact listed in Aperture 3's Raw support list. I did a few preliminary tests, and I liked what I saw in Aperture. But then I started to wonder: How does Aperture's Raw processing compare to Canon's Digital Photo Professional? After all, there's lots going on behind the scenes here, including lens correction.

You may recall that I ran a similar test comparing DPP processing to ACR 5.6. In this current test, I tried to take advantage of the unique tools in each application to create the best image possible. I didn't add any sharpening after sampling down, as I normally would, because I wanted to keep the playing field level.

The top image is processed in Aperture 3. I used the standard Aperture 3 Raw profile for the S90. I then used the following adjustments: Definition, Vibrancy, Levels, Edge Sharpen, and Vignette. You'll notice some distortion in the shot, best illustrated by the orange poll on the left side. Overall, I really liked how Aperture processed this image. It would be nice to have a tool to adjust the distortion in Aperture, but easier asked than programmed, right?

Overall, I really like having all of the various image tools that are available in Aperture 3. But for certain S90 photos that require distortion control, I'll probably open them in DPP first, correct them, then save out as a Tiff for finishing off in Aperture 3 or Photoshop CS4. For everything else, however, I'm going to stick with Aperture 3.

To learn more about Aperture 3, check out my Aperture 3 Essential Training on Lynda.com. Also, take a look at our Aperture 3 Focus Section. Tons of free content about how to get the most out of Aperture.

More Articles About the Canon S90

These kinds of tests are really important. I did similar ones a while ago comparing Nikon's Capture NX, Adobe Camera Raw, and DxO Tools. It made me abandon all of DxO's corrections except for chromatic aberration and the lens distortion fix, which are so good that I can't do better by hand in Photoshop. For me, I run those DxO corrections, then let ACR do its thing as the file makes its way into Photoshop. Very similar to your workflow.

It is disappointing that Aperture 3 does not do the correction for the S90's lens distortion, something that DPP , ACR and Lightroom 2.6 all do.

Many modern low f-stop compacts like the S90 have powerful distortion in the lens but equally powerful in camera (for .jpg) or software (DPP etc.) solutions to correct the distortion. This appears to be a trend moving forward. Since Aperture lacks support for this type of correction during RAW import you truly have to process the shot outside of Aperture 3 in a plugin like PTLens or other software program (like LR, ACR, or DPP) adding IMHO an unnecessary extra step that programs like Aperture are supposed to allow you to avoid.

I am crushed by Aperture right now. The UI, Apple integration, books, slideshows and more are stunning, stunning, stunning for this for at home "prosumer" but the thought of the slow downs, the crashes, and worst of all poorly supported RAW profiles for some cameras (S90) make it unappealing to me vs. Lightroom.

I took some wide-angle test shots with my S90 using RAW+jpeg and imported them into Aperture 3. The lens distortion correction looked identical in both RAW and JPEG versions. I converted the CR2 RAW file to NEF and then processed it in Aperture, and the distortion was dramatic, so it seems that Aperture 3 is correcting it properly in the CR2 RAW file. DPP can correct the distortion even further than what the camera itself does, but it's an extra step after the initial RAW conversion. For me, if I want the extra correction, I'll export a TIFF from Aperture and open it DPP, as a final step.

Thanks for the info, Chadd. Just to confirm - are you saying that Aperture 3 does correct the distortion on wide angle shots for RAW files that are imported directly into Aperture?