Photographer James Duncan Davidson has been carrying the Sony RX1 since the early days of its release and has published his findings in the article, Sony DSC-RX1 Review. 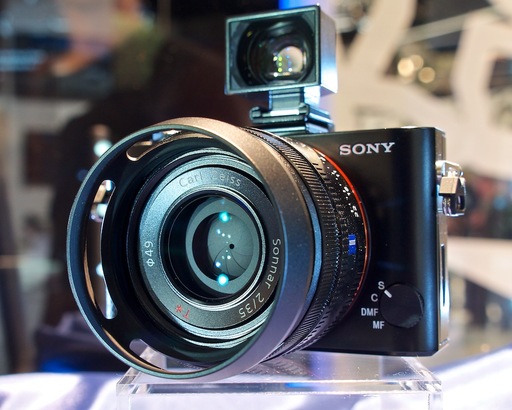 A few things to note about Duncan's review. First, he's a working photographer who travels a great deal. So his perspective is very fitting for a full-frame sensor camera that fits in your jacket pocket. Also, if you have a Retina Display Mac, the sample images in his post take advantage of the pixel density of those laptops, and they are absolutely beautiful.

The Sony RX1 lists for $2,800, so it's not an impulse buy. But after reading Duncan's review and enjoying the pictures captured with it, you might find it a bit harder to resist.

His images are gorgeous; unbelievably sharp. But the camera is too much for my blood.