The theme at the first press event was clear: we're going to take every device you use at home and put a WiFi or Bluetooth radio in it. That was the scene last night at CES Unveiled, at Mandalay Bay in Las Vegas. 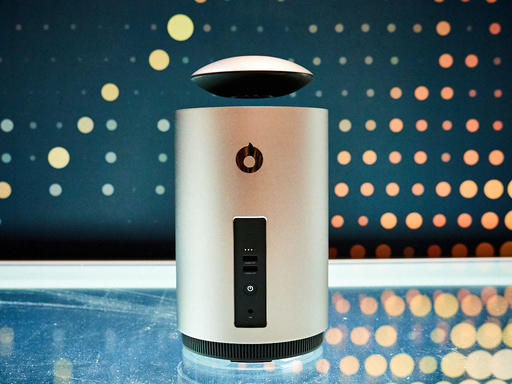 A wireless speaker isn't that unusual, unless it's one that levitates. The Mars by Crazybaby. Photos by Derrick Story.

Common items such as hairbrushes, mirrors, dog collars, lighting, bicycles, and practically anything else you can think of can now talk to your smartphone or be connected to a home automation system. 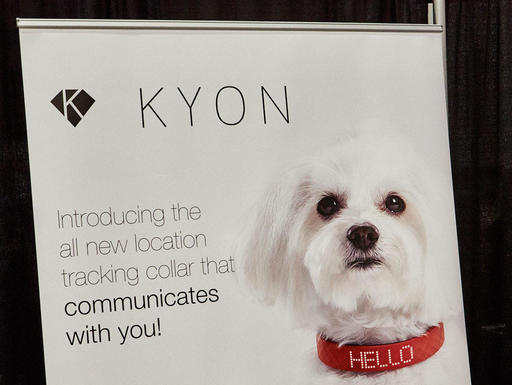 Does this mean that this will be the entire focus of the show when it opens on Thursday? No, it won't. Each press event takes on its own theme. But I did find it interesting that the opening salvo was a home operated by tiny radios. 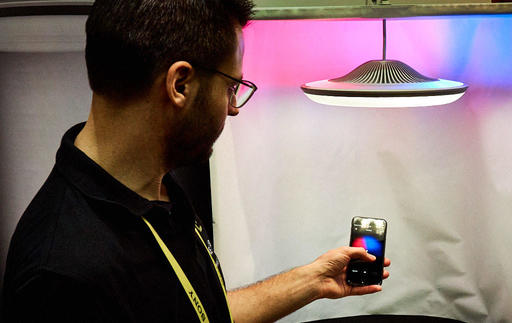 Plenty of LED lighting options too, such as this unit by Luke Roberts Smart Lighting.

We'll see what today brings. Personally, I'm looking forward to seeing what the auto makers show off, as well as digital imaging.

Join me on my Instagram site as I explore CES in Las Vegas.