Our cameras are important investments for us, and photographers who use Olympus for their work just received nice upgrades for their gear. 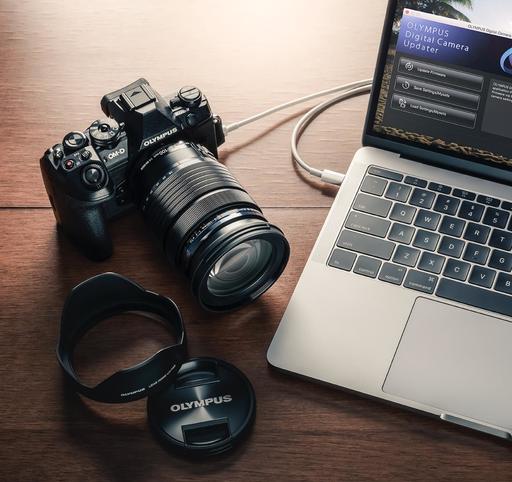 From there, enhanced functionality varies by model. For example, the OM-D E-M5 Mark II now has the In-Camera Focus Stacking function, where the focus is shifted in half-pixel increments while capturing eight images, which are then composited to form a single image that is in focus from the foreground to the background. A total of eight lenses are supported (the same lenses supported by OM-D E-M1 Mark II Firmware Version 2.0).

On the PEN-F, it is now possible to save Monochrome and Color Profile Control settings in images recorded on the PEN-F to the camera via a computer. Using the latest Olympus Digital Camera Updater (Ver. 2.1), simply select the image with the profile you want to use and save the settings to the camera.

And for the OM-D E-M1 Mark II, there are a number of enhancements, including improved Pro Capture Mode functionality, Focus Stacking now supports the M.Zuiko Digital ED 12-100mm F4.0 IS PRO, small AF Target setting added to S-AF and C-AF, Continuous AF (C-AF) performance has been improved, remaining battery level icon has been fine-tuned, and a lot more.

You can review the details for your specific camera by visiting the Olympus Firmware Upgrade page, where you can also click for the appropriate software.