The Conversation Has Shifted from Megapixels to Image Noise

For the last few years, many of us photographers have been watching the megapixel wars and wondering when camera manufacturers would call a cease fire. Yes, resolution is great. But not to the point where it degrades image quality, especially when working in low light. 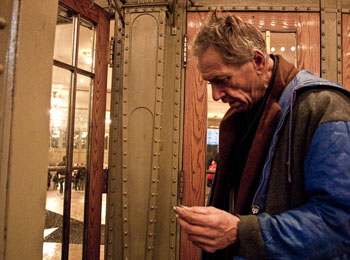 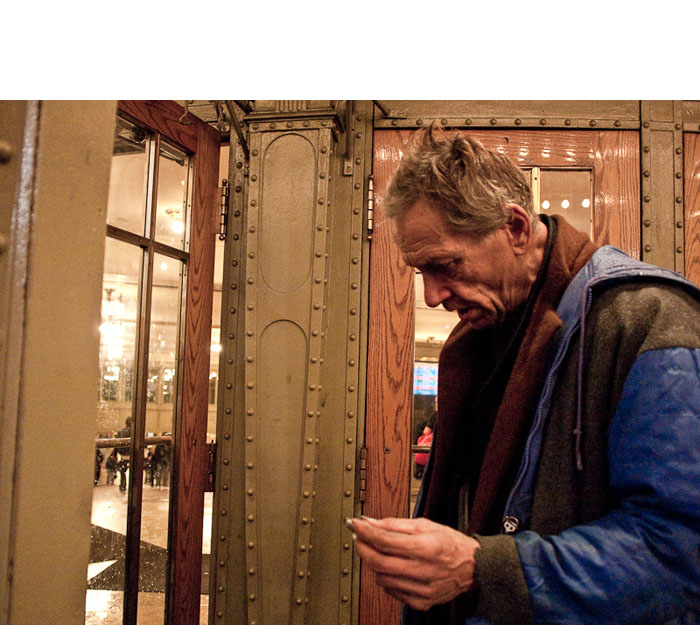 Well, the cease fire is here. Nikon has remained conservative on the resolution in its DSLR line, focusing on image quality, and has had great success in 2009. Olympus has stuck with its 12 megapixel ceiling and produced the high ISO performing E-P1 and E-P2. But the real shocker for me was when Canon actually stepped back on resolution for the PowerShot G11. The previous model, G10, sported a 1/1.7-inch CCD that provided 14.7-megapixels of resolution. The new G11 has dropped the megapixels to 10.4 on the same size sensor. All of this as part of an overall effort to improve image quality, especially at higher ISO settings such as 400, 800, and even 1600.

How much noise is too much? This shot at Grand Central Station was captured with an Olympus E-P1 at ISO 3200. Would I have been able to get the same shot with a flash? You can see the entire set on the TDS Flickr page.

In real world use, this means that we can turn off the flash and shoot existing light more often without our images being as compromised by image noise. We use that term a lot, image noise, but what is it really?

In the article, Noise: Lose It, Part II on Digital PhotoPro, John Paul Caponigro explains that there are three patterns of noise: random, fixed-pattern, and banding, that has two components -- brightness and color (luminance and chromatic). Much of this is a byproduct of boosting the ISO setting on our cameras. For example, John writes:

"Random noise is most sensitive to ISO setting. Again, digital cameras have one native ISO setting; higher ISO settings artificially boost the signal produced by the sensor and the noise accompanying it. The results? You get a brighter picture from less light and exaggerated noise. Since the pattern is random, it's challenging to separate the noise from the image, especially texture, and even the best software used to reduce it through blurring may compromise image sharpness; how much depends on the level of reduction."

For me personally, image noise isn't always a terrible thing. Sometimes it provides the subtle grit that works with a photo. By the same token, I do want to have some control over how much noise appears in my photographs. And I don't want to spend lots of time in post processing to tame it.

So I'm glad the megapixel wars have given way to the image noise challenge. I think many of the latest cameras are going in the right direction, and I look forward to seeing how things play out up the road.

I am sorry, it does not approach me. Who else, what can prompt?